The Woody Group has almost 30 years of experience in the design, production and distribution of high-quality nightwear, bodywear, swimwear and loungewear for babies, kids and adults. With Woody, lordsxlilies and ndrwr, our Belgian company has three strong brands in its portfolio, always aiming for the highest quality and durability.

The Woody Group was founded in 1993 by Michel Van de Velde, a local from Ghent. In his search for playful, high-quality nightwear for his little daughter, this former computer scientist was left disappointed. He immediately saw a gap in the market, and decided to start a collection himself. Michel was a fan of the British illustrator Woody Fox and asked him to design the prints. His name was immediately the inspiration for the brand name "Woody". The illustrations that Woody Fox designed for The Woody Group - crazy animals in glow-in-the-dark prints - were an instant hit. For the design of the nightwear, Michel Van de Velde hired a young designer from the Antwerp fashion academy, as well as experienced pattern-makers.

The fact that Woody is still a success story after almost 30 years is mainly thanks to its legendary quality. For more than 20 years, the Turkish family business Bella Tekstill has been Woody's steady production partner. When the founder of the brand wanted to slow down in 2017, he saw in Mehmet Batur, the co-owner of Bella Tekstill, the ideal buyer for his company. With Managing Director of the Belgian team, Steven Van de Velde, Mehmet Batur has formed a tandem ever since. 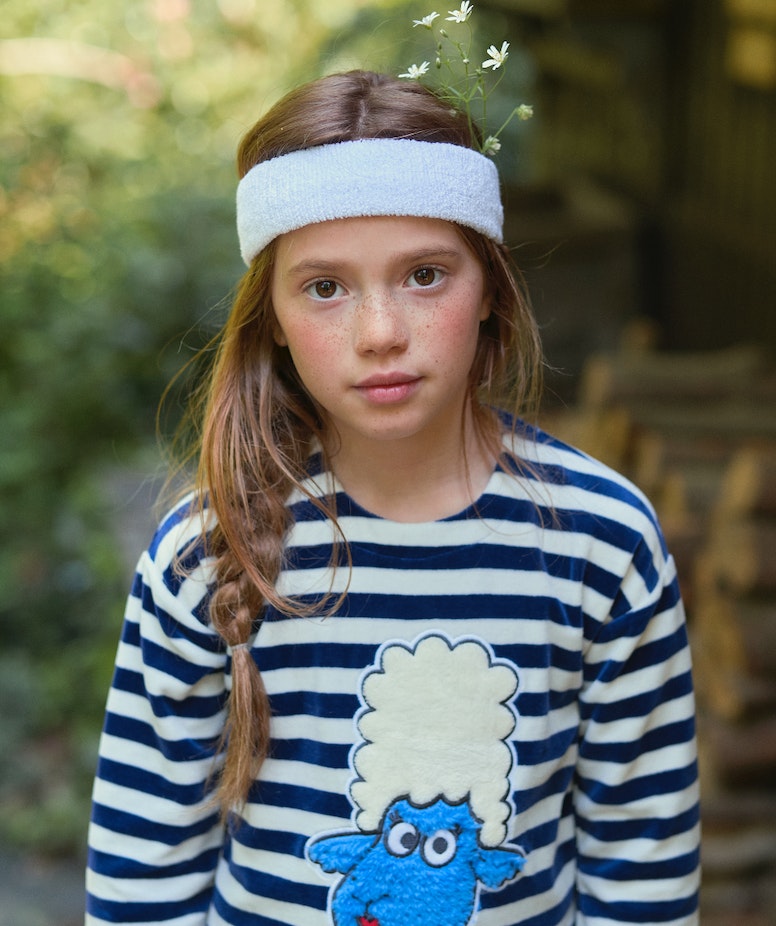 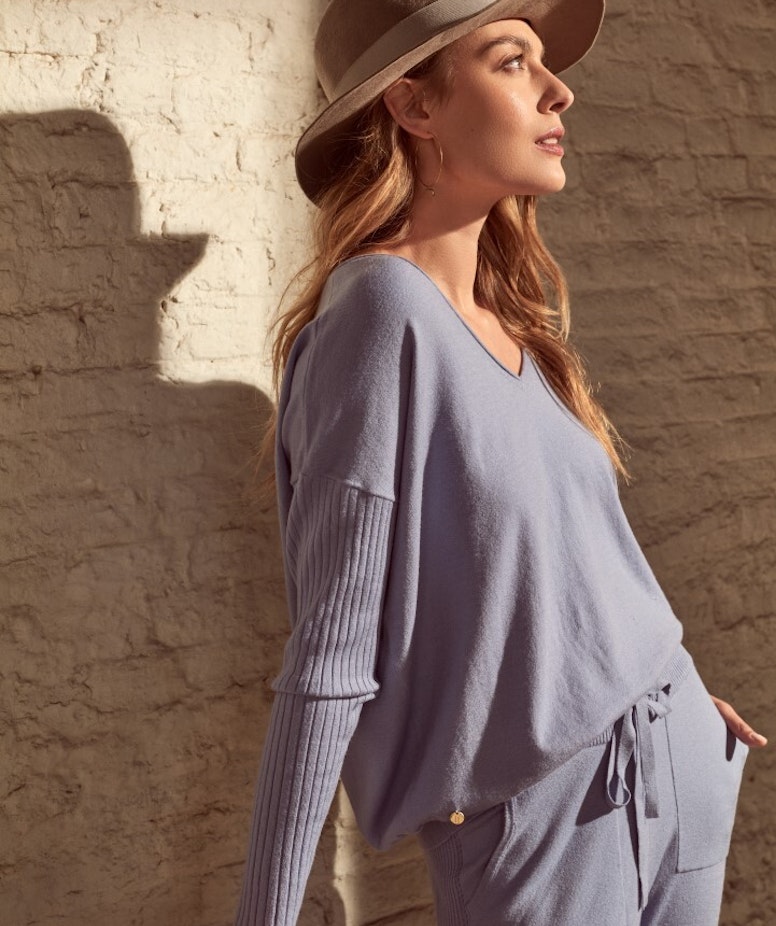 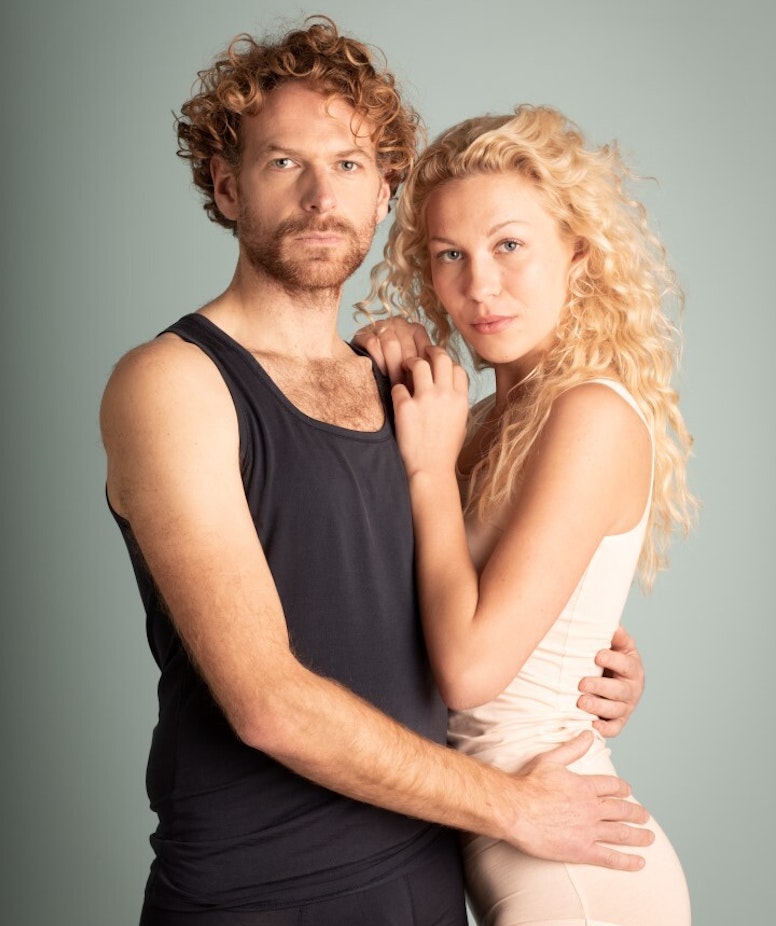 The Woody Group uses cookies to make your surfing experience easier and more pleasant and to better tailor the content of the websites to your needs and preferences. You can refuse the installation of cookies, but then some parts of our websites will not work or will not work optimally.